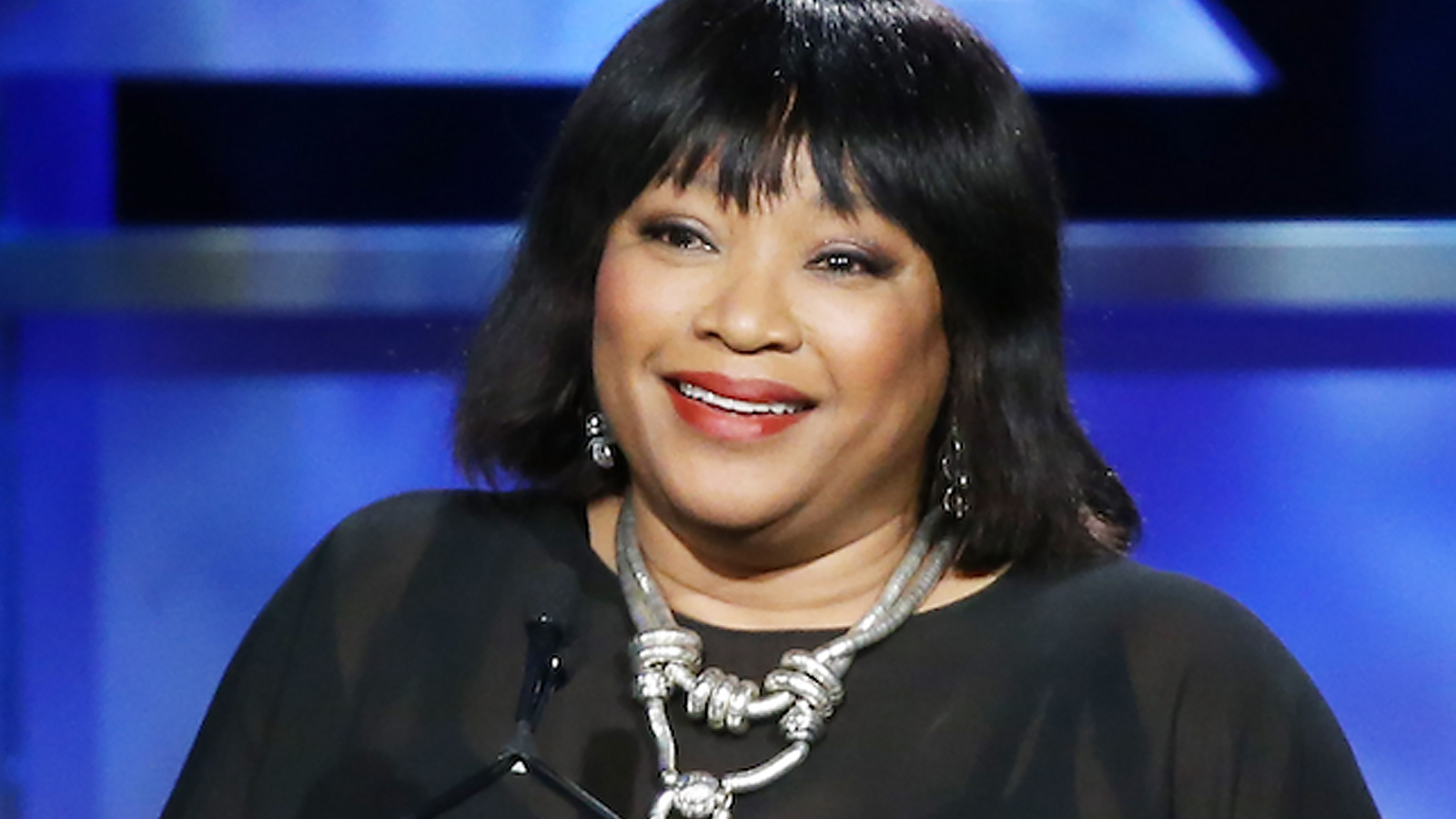 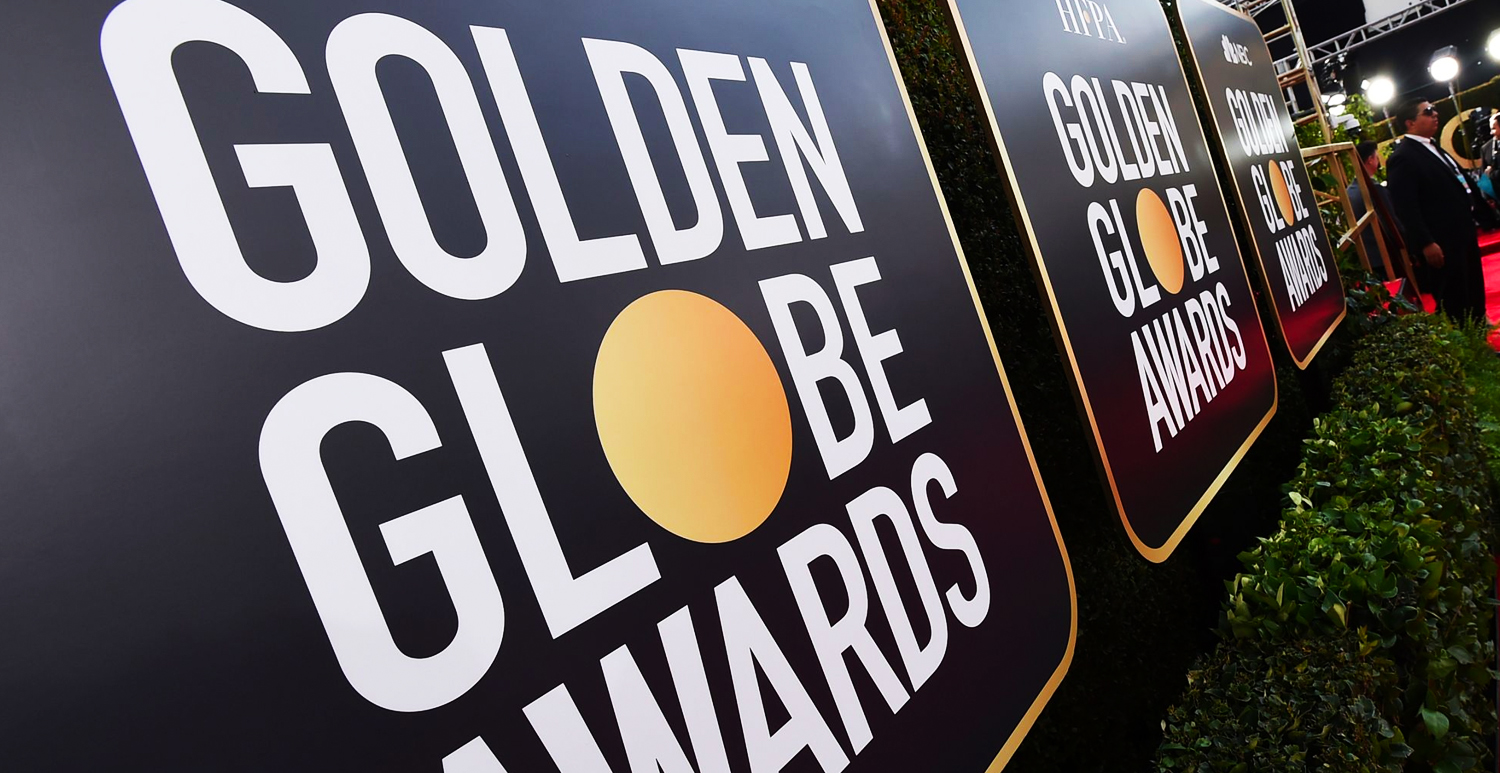 Over 100 of Hollywood’s top publicity firms signed off on an open protest letter, asking for immediate change within the Hollywood Foreign Press Association.

In the wake of the inequity and discriminatory practices in Hollywood, the Hollywood Foreign Press Association is facing serious accusations of discriminatory behavior, unprofessionalism, and alleged financial corruption. Over 100 of Hollywood’s top publicity firms penned an open letter, calling on the HFPA to state specific plans for reforming itself.

The letter, which was sent late Monday, calls on the HFPA to make transparent its strategies to radically transform. The HFPA received backlash from an exposé published in the LA Times on February 21 which unveiled the powerful group that dictate all the nominees and winners of the Golden Globes each year. The 87 current members of the Hollywood Foreign Press Association come from a wide variety of background, from seasoned film reporters to more obscure international outlets. The exposé detailed the following: members receiving lavish gifts from studios and celebrities, members selling gifts for money, and one account of a member allegedly selling his Golden Globes ticket for a whopping $39,000. HFPA also drew criticism for its lack of diversity as there are no black members.

Prior to the Golden Globes on February 28, Time’s Up launched a campaign calling on the HFPA to state specific plans for change. On March 9th and 10th, over a hundred of showbiz’ most powerful publicity firms began composing a letter.

As publicists we collectively represent the vast majority of artists in the entertainment industry. We call on the Hollywood Foreign Press Association to swiftly manifest profound and lasting change to eradicate the longstanding exclusionary ethos and pervasive practice of discriminatory behavior, unprofessionalism, ethical impropriety and alleged financial corruption endemic to the HFPA, funded by Dick Clark Productions, MRC, NBCUniversal and Comcast.

In the last decade our industry has faced a seismic reckoning and begun to address its failure to reflect and honor the diversity of our community, yet we have witnessed no acceptance of responsibility, accountability or action from the HFPA, even as systemic inequity and egregious behavior are allowed to continue. We collectively and unequivocally agree that transformative change in your organization and its historical practices is essential and entirely achievable. We want to be part of the solution.

To reflect how urgent and necessary we feel this work is, we cannot advocate for our clients to participate in HFPA events or interviews as we await your explicit plans and timeline for transformational change.

While we stand ready to support your good faith efforts, please know that anything less than transparent, meaningful change that respects and honors the diversity and dignity of our clients, their colleagues and our global audience will result in immediate and irreparable damage to the relationship between our agencies, our clients and the Hollywood Foreign Press Association and those who sanction the institutional inequity and insular culture that currently define it.

The eyes of the industry and those who support it are watching. 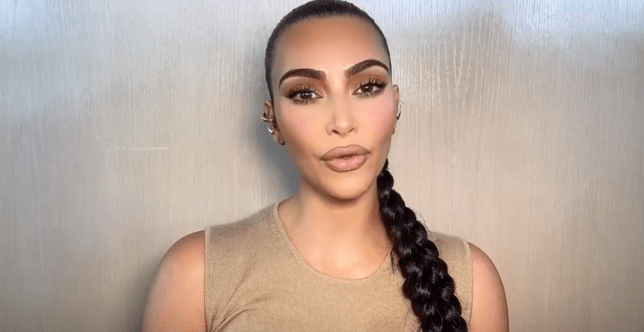 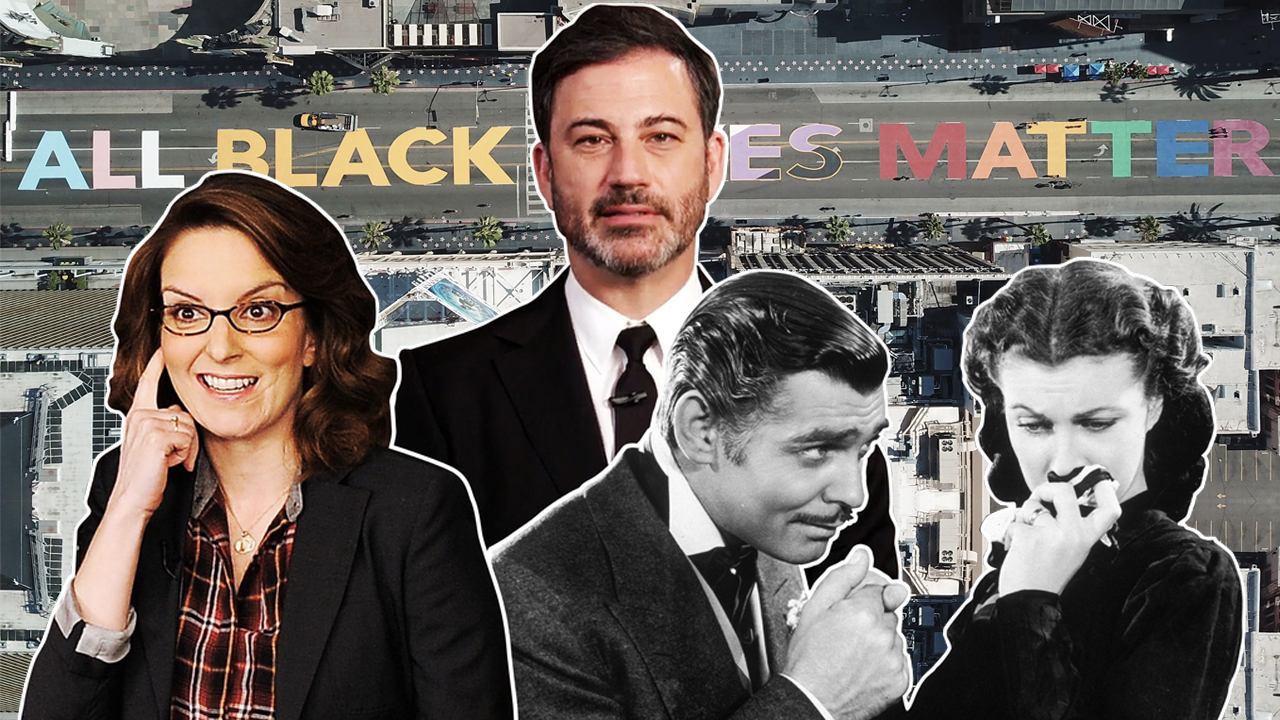