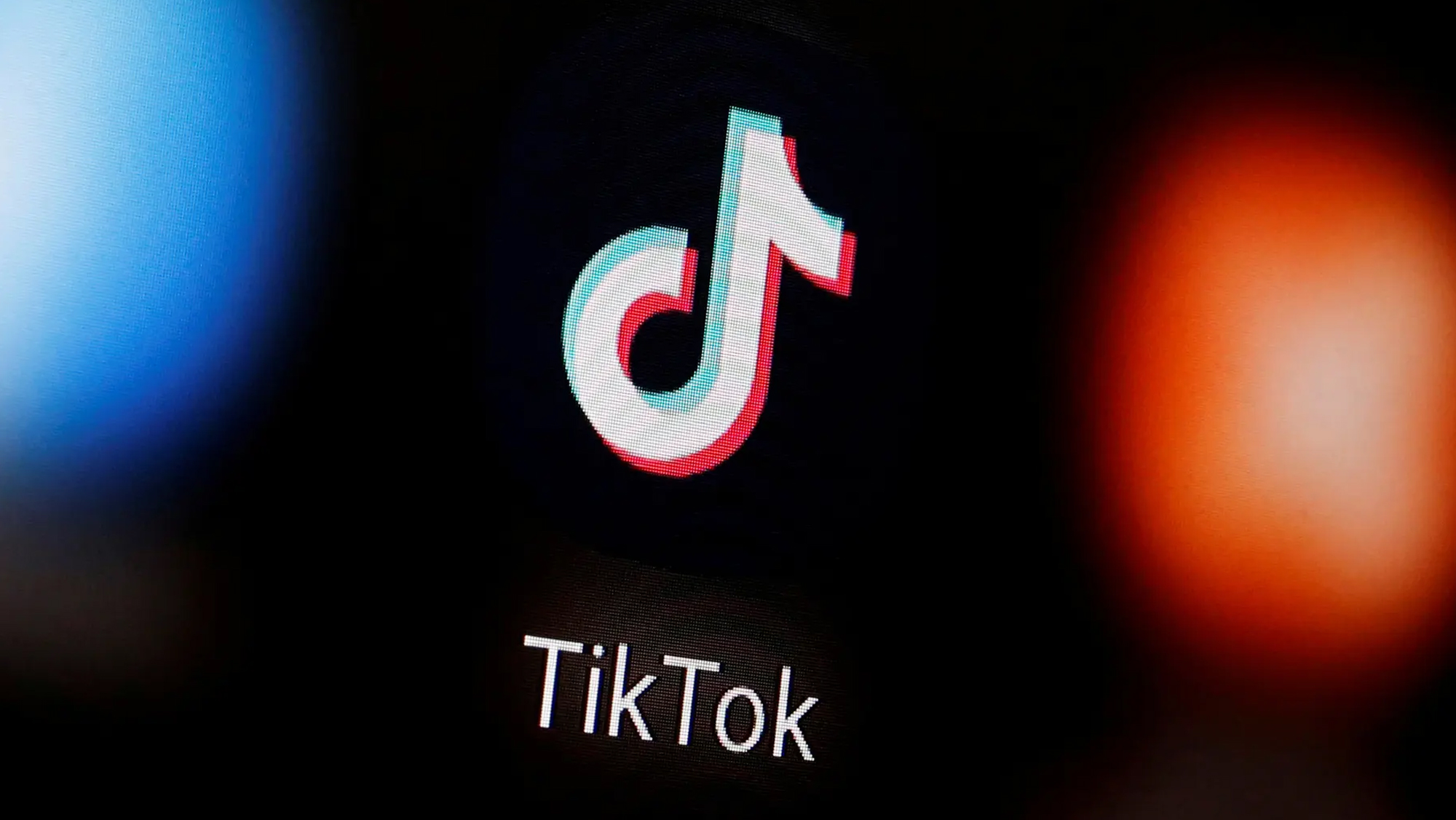 TikTok has become a pop culture phenomenal. In less than four years, the app has cultivated its own viral stars and captured global attention as one of the most popular social media apps with over 500 million global monthly users.

So why are all eyes on TikTok? What type of security risk does it pose to our personal data? How does it hold the key to the upcoming presidential election?

TikTok’s Rise
Chinese company ByteDance launched TikTok in 2017. ByteDance later bought Musical.ly for a figure between $800 million and $1 billion, then merged the two platforms. In just three years since it was launched in markets outside of China, TikTok has become the most downloaded app owned by a Chinese company in the U.S. The platform’s growth surpassed social media bigwigs like Facebook, YouTube and Instagram to become the world’s most downloaded iOS app.

TikTok’s popularity skyrocketed during the COVID-19 pandemic. From January to March 2020, the app was downloaded more than 315 Million times. The app added more than 12 million U.S. unique visitors in April, reaching 52.2 million in the U.S. alone.

Mobilizing Gen Z In the Upcoming Presidential Election
Approximately 40% of TikTok users are between the ages of 16-24. Ahead of the 2020 presidential election, the app contains millions of first-time voters who just turned 18.

TikTok has demonstrated its power to mobilize, mainly due to the hashtags, which help make content easily searchable. Back in May, the short-format video app garnered over 19 billion views combined for #BlackLivesMatter. This was also evident when Korean pop music fans on TikTok pulled the ultimate prank at President Trump’s rally in Tulsa, Oklahoma. They reserved thousands of free tickets, only to not show, leaving rows of empty seats. Although the Trump campaign at the time said TikTok users were not the reason, they did admit that thousands of fake phone numbers were used.

Similar to social media platforms such as Facebook, Instagram, and Snapchat, TikTok feeds the users what they want to see and hear. The algorithm collects data on videos its users engage with. It uses the data to create TikTok’s home page that’s called “for you”, which is a hyper-personalized loop of videos of content the individual may watch, like, share, or comment.

The Echo Chamber Effect
The echo chamber which TikTok creates could amplify hateful content and misinformation.

TikTok, however, is not the first app to be under scrutiny. Back in the 2016 election, this was the same allegation against Facebook. In comparison to TikTok, Facebook has more monthly users, which leads to the tech giant having access to more personal info. The company makes money from that data, which each user gives up for free. Facebook sells it to advertisers which will tailor the ads we see on our page. This strategy is called “Microtargeting”.

In 2018, it was revealed that the now debunked political consulting firm Cambridge Analytica has stolen the data from millions of Facebook users. That data was used to create psychological profiles, targeting US swing voters, then used to manipulate them targeting the campaign for then presidential candidate Donald Trump, during the 2016 election.

Facebook now says it’s gotten better security for its users’ data, and it changed its settings so the viewers will see less political ads. It also says it’s cracking down on foreign interference.

Personal Data Security Concerns
Earlier this year, Check Point research revealed details of security vulnerabilities in a research post. The report stated that hackers could send TikTok users malicious links as messages, which subsequently allowed them to take control of the account, once the message was opened.

The Trump Administration alleges that TikTok’s ownership by a Chinese firm represented an “immediate danger” to national security. The app’s parent company ByteDance is based in Beijing, and the Trump administration has claimed that the app’s American user data risks winding up in the hands of the Chinese government. (TikTok has denied this as a possibility and says it keeps U.S. data stateside, with a backup in Singapore.)

TikTok Ban In the U.S.
In August, President Trump gave ByteDance 90 days to sell or face a shut down. He later issued twin executive orders banning U.S. transactions with ByteDance and also the owner of the Chinese messaging and payments app WeChat.

President Trump’s effective order to ban TikTok evokes the authority under the International Emergency Economic Powers Act (IEEPA), and states that additional steps must be taken to deal with the “national emergency” posed by these apps.

If the ban takes place, Apple and Google will no longer be able to list the app in the app stores. Those with the app already downloaded on their phone will not be able to update it, eventually making it inoperable.

In order to prevent the app from getting banned in the U.S., President Trump initially demanded a full sale of TikTok to an American owner. But later that month, China complicated a potential sale, with an amendment to its export restrictions, requiring companies to seek government approval before exporting Chinese tech. Experts believe this was a direct aim at the technology behind TikTok’s algorithm – AI interfaces, voice recognition, and content recommendation analysis.

In September, the U.S. Department of Commerce said if an acceptable deal was not reached, it would ban new downloads and updates of TikTok from September 20th before banning the app completely on November 12.

What’s the New Deal?
ByteDance made a tentative deal September to create a US subsidiary called TikTok Global, part-owned by the US entities Oracle and Walmart. Four of the company’s five board members would be American, and the fifth likely to be the ByteDance founder, Zhang Yiming.

As of now, there are conflicting reports over the structure of the deal. Oracle and Walmart say they will own 20%, ByteDance says it will own 80% and will float the rest, bringing increased scrutiny in a move likely aiming to allay privacy concerns. Then there’s a statement attributed to Oracle’s vice president: “Upon creation of TikTok Global, Oracle/Walmart will make their investment and the TikTok Global shares will be distributed to their owners, Americans will be the majority and ByteDance will have no ownership in TikTok Global.”

While the Trump administration remains supportive of the Oracle Walmart combined bid, it is also demanding that the whole ownership must be in the U.S. But if ByteDance retains 80% and don’t intend to completely divest, then the deal won’t meet Trump’s expectations of US ownership.